For those of you who may not know who Nigel Foster is, or want to know more, we’ve put together a quick profile page to highlight some of his accomplishments and contributions to sea kayaking over his 40-year career.
Nigel is currently the VP of Â Research and Development for Point 65N Kayaks of Sweden. His design’s include the Whisky 16 and Doubleshot tandem kayak, built by Point 65N as well as the Shadow, Legend andÂ SilhouetteÂ built by Seaward Kayaks and the Rumour manufactured by Current Designs. Overall, Nigel tends to design lively, agile kayaks that perform predictably in rough water, and are fast and manoeuvrable on flat water. 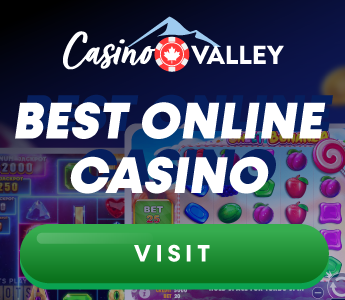 From the Point 65N Website:
â€œNigel Foster, one of the worldâ€™s most skilled sea kayakers and foremost kayak figures, has become an icon of modern sea kayaking.Â Nigel is internationally known for his paddling technique, expeditions, instruction, symposium appearances, numerous books and articles and his kayak designs.
Nigel Foster, as both an experienced kayaker and designer, has always created skill-provoking, elegant, responsive and purposeful sea kayaks.â€Â

Nigel is one of a four-man team planning a sea kayak expedition through the Northwest Passage from Inuvik to Baffin Island.
Â Here’s a You Tube video of Nigel discussing the design and performance of the Whisky 16